We publish the history of the editor of works of the Rayan Riener from Britain. Quarantine due to Chinese virus in Britain.

﻿Extra! ! ﻿NikopolToday publishes a recent mid-quarantine story in Britain. The author of the work has edited works such as books To Mars, the collection Samukomori and Tears Of Rain and several others from Rayan Riener.

*Author’s note: events in this fictional account are intended to bear no resemblance to any real event or circumstance, past or present.* 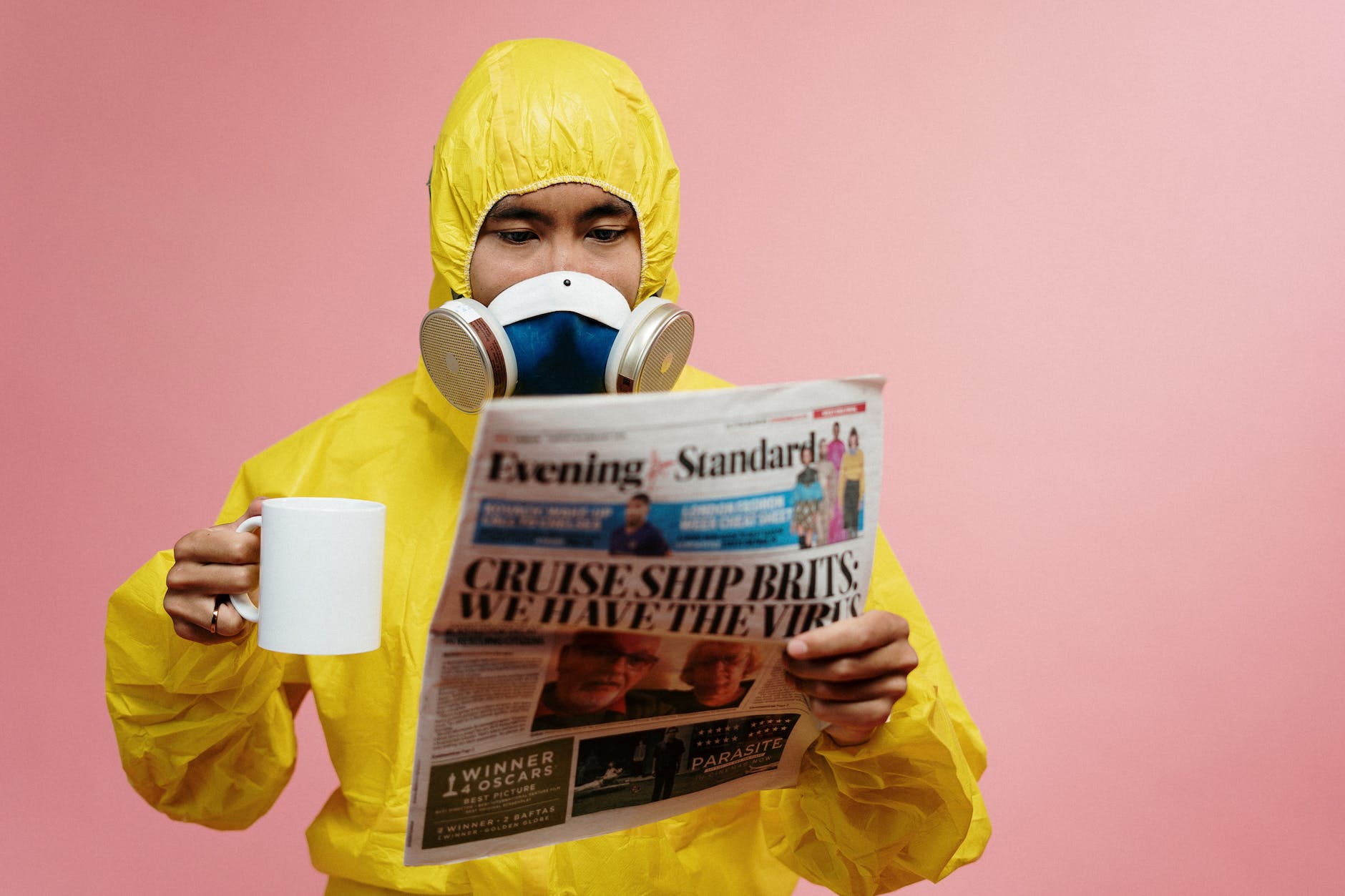 There. He had pressed the button on the computer. He had said his piece, and sent it to the Web, the Internet, the wide world.

He sat back and sighed. He looked at his watch.

So many people were filling the pages of Twitter, Facebook, the blogosphere, the chatrooms, the online news pages. There were so many accounts, so many authentically heart-breaking pictures, videos, stories, news reports.

Streets were deserted.  Bars, theatres, restaurants - empty. Hospitals were full.  Intensive care was overrun.  People were unable to get medicine, food or urgent supplies.  The disease was everywhere. People were being removed, inert, from their homes, hidden by isolation tents.

Families had been torn apart and were grieving. Children for parents, parents for children.

Stock markets were in free-fall, economies grinding to a halt. Life as people knew it was coming to an end in the Western world.

Lockdowns, curfews, rationed goods.   It was all there on the TV, in the press.

Civilians were fearful for their lives, yes, but not from violent neighbours, surely? It was the invisible enemy they must fear.

The enemy that would seize them, debilitate them, kill them and their loved ones, if they did not cease their normal lives, their jobs, their friendships, their love. If they did not lock themselves indoors and obey the government.  Without question.  ‘Do not engage in social contact.  Do not gather in solidarity. Stay isolated…’

There had been other calamities, disasters, pestilence, floods, fires… He remembered when after the storm his street had been under water for a week.  His neighbours helped each other, gave those affected food and clothing, or a floor to sleep on.  The familiarity brought a kind of comfort, a sense of a peril shared.

When it was all over, they celebrated in a local bar.  That was a good evening.

Some time later a stomach bug raged through the town. He knew many people, friends, neighbours and relatives, who had got very sick. The bar owner died.

He himself knew no-one who was sick from it.  No friend, colleague or acquaintance, nor anyone they knew of.   No-one said in passing – ‘Shame about old Mrs So-and-so…’  No-one personally knew anyone ill, dying, dead.  But everyone was afraid of catching it.

Who could that be? It was a question that someone should ask.

And that was the question in his piece. Which he had just sent out to the world.

He hoped someone would read it. And give him an answer.  He had an idea what the answer was, hoped he was wrong.

There was a knock on the door.

He looked at his watch and sighed again. Barely 10 minutes.

Slowly, he went to the door and opened it.

Outside, there were six men in might have been hazmat gear, or maybe riot gear, with batons, helmets, armoured gloves and heavy masks. Blue lights flashed in the street. There was a waiting stretcher trolley with thick restraints and an opaque isolation cover.

‘Excuse me sir, we have had a report of dangerous contamination at this address… Do you mind if we enter…’