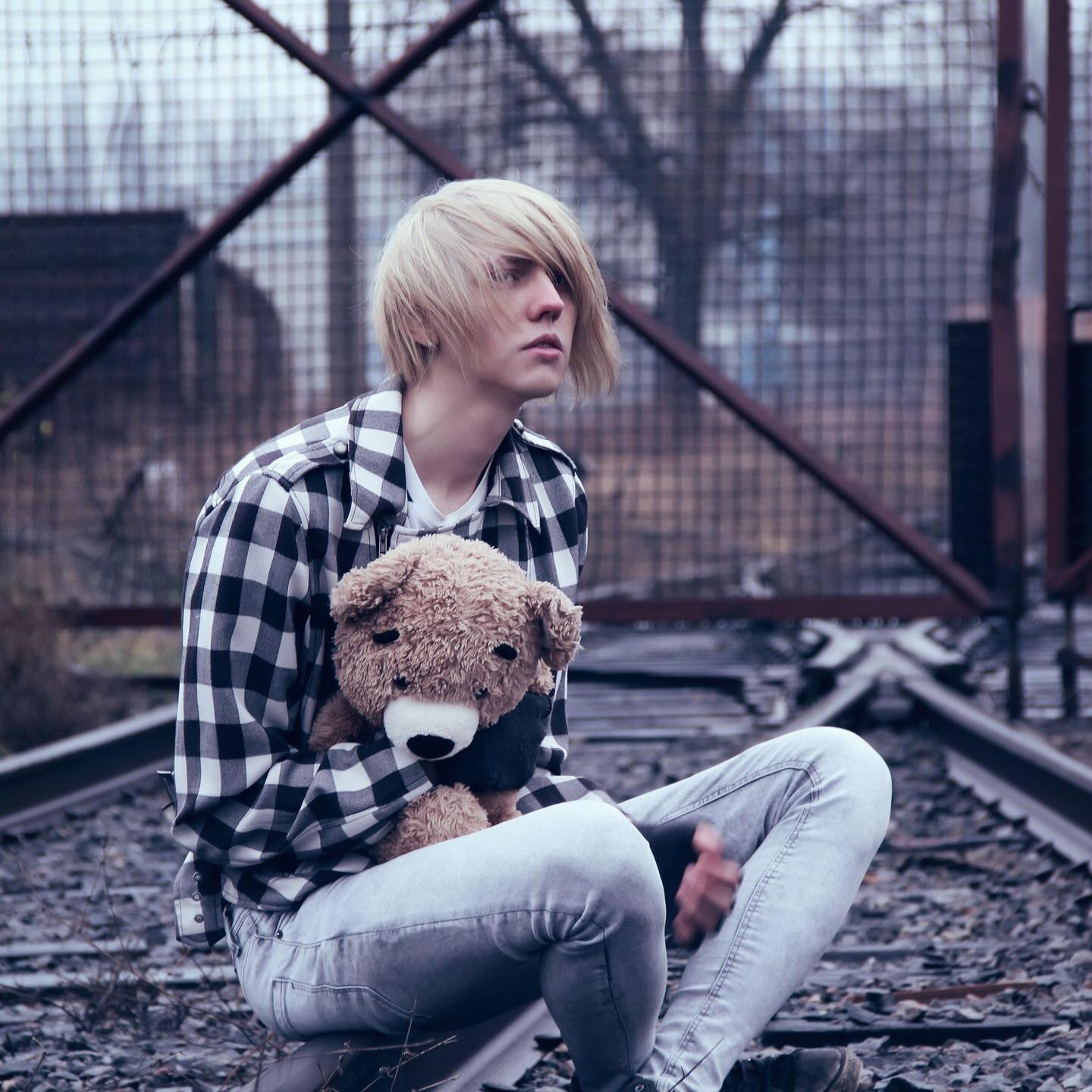 On the night of September 6, the occupiers shelled the Nikopol district twice. About 20 shells from Grady were recorded.

﻿On the night of September 6, the occupiers shelled the Nikopol district twice. About 20 shells from Grady were recorded. Later, the enemy fired from barrel artillery. This was announced by the head of the Dnipro regional council, Mykola Lukashuk.

As a result of the shelling, one private house and an outbuilding were completely destroyed. Two dozen apartment buildings and 11 private, 16 commercial buildings, 4 gas pipelines and power lines each, and 8 cars were damaged. And also — a transformer substation, a kindergarten, several lyceums, a church Sunday school, a center for technical creativity, a cafe and a sports club.

There are also victims — a man and a woman. Now they are in the hospital. Also at night, the enemy shelled the Marganets community with "Hrads". 20 "arrivals" were recorded. There were no casualties. In other areas of the region, the night was quiet.

"Energoatom" fully controls the level of radiation at the Zaporizhzhia NPP. According to the main office of the State Emergency Service in the Dnipropetrovsk region, the radiation background has not been exceeded in our region. Earlier it was reported that an elderly woman died in Apostolovo due to enemy shelling.

﻿Three times during the night, the enemy covered Nikopol and the district with fire. Gatily in peaceful cities with RSZV. Yevhen Yevtushenko, the head of the Nikopol district military administration, announced this in an address.

In Nikopol, a residential area was hit by rocket munitions. A kindergarten, a lyceum, a sports club, about 20 high-rise and 11 private buildings, cars, power lines were damaged.

A man and a woman were injured, they were taken to the hospital with shrapnel wounds. In the Marganets community, the extent of damage is being clarified. Earlier it was reported that the Zaporizhzhya NPP was again completely disconnected from the energy system of Ukraine.